Going back and counting I actually made our 12 new recipe in August. Well actually it’s the 11th cause I’ve made the Chocolate slice before, so September is recipe number 12 and the rest are bonuses.

You can check out the rest of the recipes…

As part of Wild University, we did a Charcuterie Class with Lea aka The Platter Girl. I made some mini boards using my gorgeous platters from Flat Out Bottles.

Another new recipe – Old school lemon chicken. Sooooo good. We’ve made this a few times and it’s pretty close to the restaurant version.

This month we tried Oven Baked Thai Chicken Meatballs from Bake Play Smile. So yummy and everyone ate them!

So we’re doing pretty well with trying a new recipe each month, sometimes we manage to try 3 or 4! What’s not happening is me blogging them each month. Upside, you get a post with a bunch of recipes.

A couple of recipes from Taste. The Slow cooker lasagne was lovely and made enough to add to a couple of foodie care packages for my Dad while he was in iso after coming back from Melbourne (before the second wave of Covid-19 there so we were lucky there). No photos but it was yum.

Another with no photo but we’ll be making this Mongolian chicken again. It’s good stuff.
Then we tried the One Pot Honey BBQ Beef brisket much better the next day, cold or hot, in a roll. *drool*

A little sweet treat you need to try if you love chocolate. The kids love it too which may or may not be a bonus. It’s a great lunchbox snack too. Maybe not the healthiest option but everyone needs a treat.
Check out Bake Play Smile’s easy chocolate slice

February was lots of recipes that are family favourites and nothing really new. I love a good tuna pasta bake, especially if it has crumbled plain chips on top (Smiths crinkle cut salted are best). I couldn’t find my usual recipe so I googled and came across one at Taste. It’s pretty close to the one I usually make and I just chucked a heap of crushed up chips on top and sprinkled with a handful of grated cheese before I whacked it in the oven

You can grab there recipe here. Don’t forget to add the crushed chips on top. You’ll thank me.

One of the things I’ve had on my list of 100 things for the last few year has been make a new recipe each month and blog it. Going to give it a go.
January’s recipe is Ham Mashed Potato Cakes from The Recipe Critic.

It’s a great way to use up leftover ham for Christmas and leftover mashed potato. It’s not unusual for me to have left over mash as I ALWAYS make extra so I can make Scottish potato scones the next day. 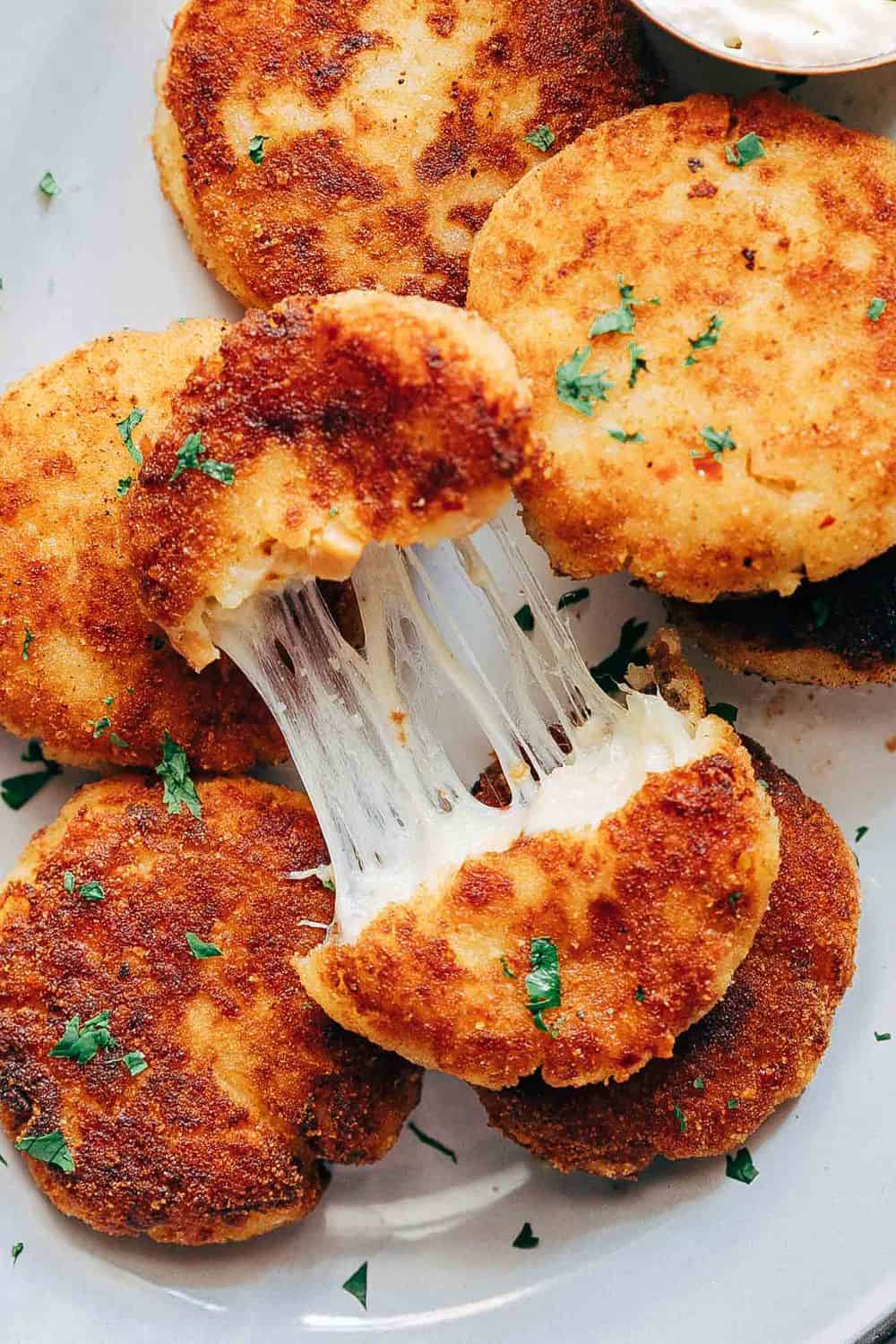 These are super cheesy and rather yum. One thing I will do different next time is make my mash with less liquid as our potato cakes fell apart a bit. Kids weren’t overly keen but hubby & I enjoyed them.

I blog about these things